SEOUL, South Korea, Feb. 6, 2020 /PRNewswire/ -- Hyundai Motor Group Chairman Mong-Koo Chung will be inducted into the Automotive Hall of Fame, the industry's top honor, in the class of 2020.

Chung will be the first Korean inducted into the Automotive Hall of Fame, which was established in 1939 and has honored nearly 800 business leaders from around the world. The 2020 Induction and Awards Ceremony will be held in Detroit at the MGM Grand Ballroom on July 23.

The organization annually honors people who have contributed greatly to automotive history with one of five types of awards, including: Hall of Fame Induction, Industry Leader, Distinguished Service Citation, Mobility Innovator, and Young Leadership & Excellence Award.

"Induction into the Automotive Hall of Fame is reserved for individuals who have created, shaped, and changed the mobility market. These individuals have exceeded in a way that stands out from their peers - they are responsible for a step change in innovation, business operations, and impact on consumers and the public," Hall of Fame President Sarah Cook said.

Previously, the Automotive Hall of Fame honored Chung with its Distinguished Service Citation Award in 2001. 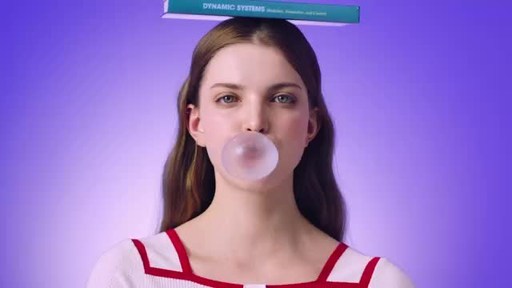