Video Production Boot Camp: What You Need to Know for Your Next Production

IT’S TIME TO PLAN YOUR NEXT MARKETING CAMPAIGN AND DETERMINE WHICH CONTENT AND TACTICS TO INCLUDE.

Today, video cannot be ignored. Consumers, media and influencers are demanding it, so video must be a part of your strategy. And video, executed well, can deliver excellent ROI. But how do you go about creating the best piece for your campaign? It’s a process, and this guide will be your basic training, helping you get started, taking you through post-production – plus a glossary of terms for those new to video – all the way to the successful release of your campaign.

Who exactly is your audience? Are they consumers, bloggers, moms, high income earners? Knowing your audience will also help determine where the video will be viewed. Without understanding who you want to reach, you risk spending valuable marketing dollars and precious manpower creating an off message video.

Too often companies are interested in creating content without proper consideration of where it will be discovered and viewed. Sure, it’ll be on your website, but beyond that? You may want to get your video out there via an online microsite, television, strategic placement, and, especially if you’re looking to focus on millennials, social channels like Instagram and Facebook. For any audience, you should plan a multipronged approach with clear and concise objectives.

WHAT TO THINK ABOUT BEFORE YOUR PRODUCTION

After you’ve identified your audience and outlined where they will be discovering your video, it’s time to delve into your video’s story.

WITH THOUGHTFUL CONSIDERATION OF YOUR MESSAGE AND A WELL-CHOSEN PARTNER, YOUR STRATEGY WILL BE STRENGTHENED. 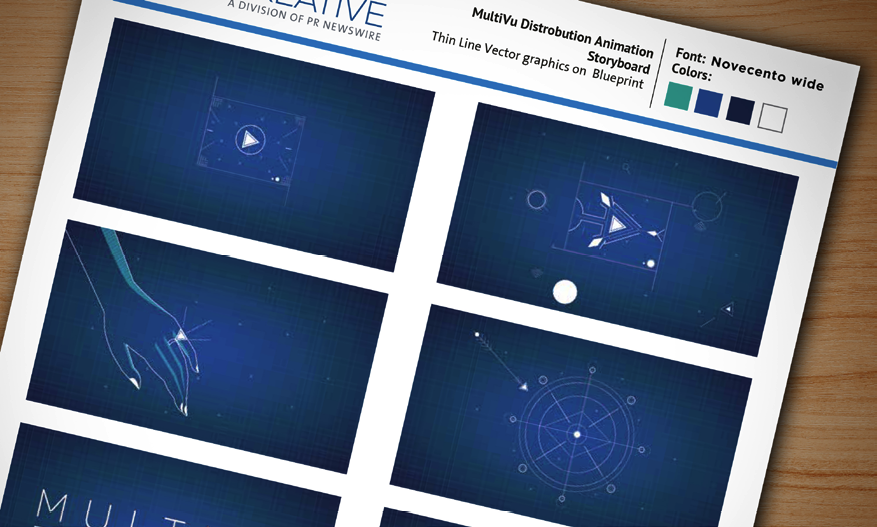 You will probably find that kicking off your video production has a lot in common with other creative and communications projects. 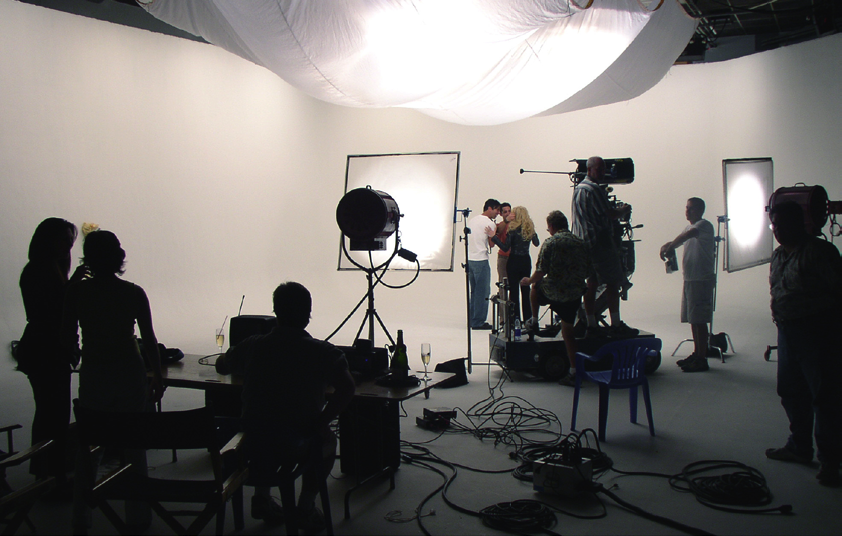 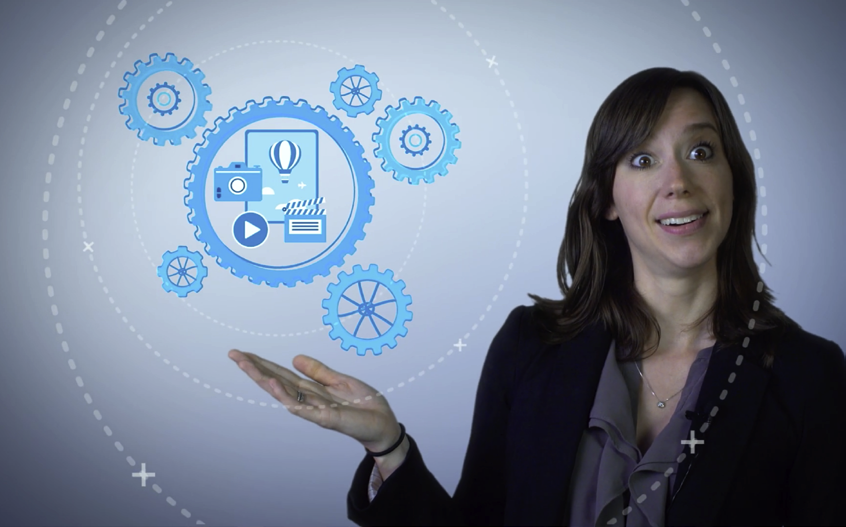 Whether the concept involves a video shoot or will be an animated piece, you have to lean on your partner to make the video. At this point you’ve given them all the information they should need to make a great video.

Here’s what will happen next:

It can take a few rounds but you if you’ve followed all these steps you should be very happy with the end result.

Now that you’ve produced your content, it’s time to make sure your audience gets to see it. Make sure you have a distribution plan, keeping that all important audience and how they like to consume video, in mind. Remember, video may be king, but without distribution, there is no kingdom.

To promote the findings, position itself as a thoughtleader – and generate leads – Intermedia mapped out an integrated PR and marketing campaign strategy. Video was planned as a key component of the multichannel program. To bring the research to life and capture their target audience’s attention, Intermedia engaged MultiVu Creative Services, the expert video production team at PR Newswire.

Intermedia partnered closely with MultiVu, working through every step of the process – Script, Style frames, Storyboards, Animation and Editing – to ensure the video was aligned with the overall theme and fit into the integrated campaign mix. The award-winning video was used in a multichannel campaign and distributed via a Multimedia News Release, a branded landing page and content promotion solution.

“MultiVu really understood our motivation in launching a campaign. They understood that this [video] is a marketing element that fits into an integrated campaign mix.”
—Dave Prager, Director of Communication and Creative Services, Intermedia

To orient you in the video production process, we put together a quick glossary. This is just the tip of the iceberg, so speak to the experts before executing on any video strategy.

CINEMAGRAPHS are still photographs in which a minor and repeated movement occurs. They are published in either animated GIF format or as video and give the illusion that the viewer is watching a video.6

Phew, that was a lot of information to get through. But congratulations, you’ve completed Video Production Boot Camp. Now that you are armed with what’s needed for your next video campaign, it’s time to find your production partner and get things rolling.

Laura Garnett is a Supervising Producer at MultiVu, the video production, distribution, and media strategy division of PR Newswire, a CISION company. Laura has 14 years of experience in film, television and broadcast journalism. Laura is currently the Supervising Producer at MultiVu, an award winning multimedia company. In her time at MultiVu, she has produced a wide range of videos, from corporate videos, PSAs, interstitial advertisements, b-roll packages, video news releases, and online videos for content marketing. She has focused on everything from health, technology, and consumer production pieces.

Prior to joining MultiVu Laura was a writer, field producer and Assignment and Planning Editor at the 24 hours newschannel NY1 on Time Warner Cable. While there, she planned NY1’s city coverage of the 2008 Republican National Convention which was held in NYC. As the Assignment Editor she also oversaw reporters and field producers, and camera operators in the field. She field produced numerous stories for air on the newschannel from crime, political and feature stories.

Previous to NY1, Laura worked at HBO in the legal department, Lifetime Television as a production assistant, and Bloomberg News, writing and producing stories for their radio channel. She is a graduate of the University of Pennsylvania and majored in American History.

PR Newswire and MultiVu, our video production, distribution, and media strategy team, help marketing, PR, communications, and IR professionals achieve their campaign objectives with a portfolio of services and solutions to Listen to audiences, Create compelling content, Share stories across channels, and Analyze program effectiveness. Our offerings include:

2. Jellinek, Rachel. “What is b-roll and why is it so valuable?” Content Marketing Institute, http://contentmarketinginstitute.com/2011/10/what-is-b-roll-and-why-is-it-so-valuable/