SYDNEY, May 24, 2019 /PRNewswire/ -- One of the most successful musicals of the decade, Hamilton, is coming to Sydney thanks to the NSW Government.

Premier Gladys Berejiklian said more than 130,000 people are expected to visit NSW to see the production. 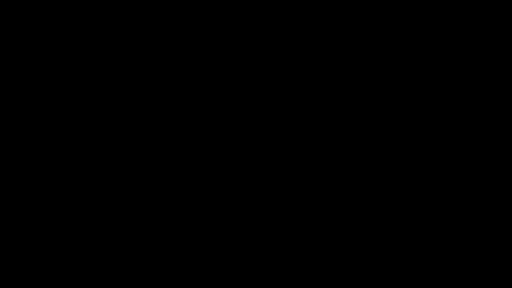 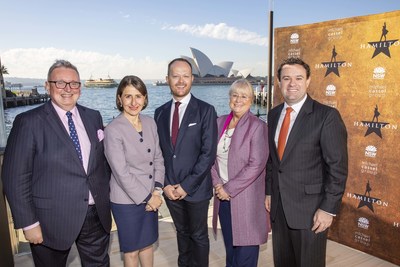 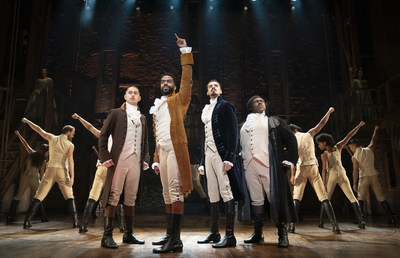 "This is a huge win for NSW," Ms Berejiklian said. "Hamilton coming to Sydney demonstrates the global appeal of the Harbour City.

"The musical is one of the most talked about Broadway shows, achieving massive success with a Grammy Award, Pulitzer Prize and a number of Tony Awards."

Minister for Tourism Stuart Ayres said the production is expected support up to 350 jobs and generate more than $84 million in visitor expenditure.

"Hamilton has been described as the hottest show on both Broadway and the West End and is sure to make its mark at the beautiful Sydney Lyric Theatre," Mr Ayres said.

Minister for the Arts Don Harwin said the NSW Government is committed to attracting the best musical productions to the State.

"We are thrilled that Sydney will premiere one of the world's most successful musicals, Hamilton. This critically-acclaimed creative masterpiece has captured audiences globally through its unique storytelling and style," Mr Harwin said.

Hamilton premiered on Broadway in August 2015 and took home 11 Tony Awards, including Best Musical, the Pulitzer Prize for Drama and the Grammy Award for Best Musical Theatre Album. It is also currently playing on tour in the US and in London's West End, where it opened in January 2017 winning seven Olivier Awards.

Hamilton is the story of America's Founding Father Alexander Hamilton, an immigrant from the West Indies who became George Washington's right-hand man during the Revolutionary War and was the new nation's first Treasury Secretary. Hamilton's score blends hip-hop, jazz, blues, rap, R&B, and Broadway – the story of America then, as told by America now.

Hamilton will be presented at the Sydney Lyric Theatre from March 2021. People interested in purchasing tickets can register their interest on the following waitlist: HamiltonMusical.com.au.

Production Notes: Featuring book, music and lyrics by Lin-Manuel Miranda, direction by Thomas Kail, choreography by Andy Blankenbuehler and musical supervision and orchestrations by Alex Lacamoire, Hamilton is based on Ron Chernow's biography of Alexander Hamilton.