STOCKHOLM, Nov. 8, 2021 /PRNewswire/ -- GSB Gold Standard Pay KB, Sweden: The future of the financial sector is currently being explored worldwide against the backdrop of the fabulous digital hype! Decentralised digital networks, which are summarised under the term "DeFi", promise a more transparent and, above all, more efficient financial system. DeFi" stands for "decentralised finance" and is based on the database technology blockchain.

An essential component here are automatically executed contracts, so-called "smart contracts". The goal is a decentralised system that works without intermediaries. In so-called DeFi applications, this task is taken over by the network of participants, which follows the "rules of the game" in the protocol. As a rule, this is a blockchain protocol that enables a decentralised organisation through so-called smart contracts.Smart contracts are digital contracts that are embedded in programme code and can thus replace human or manual transactions.

These decentralised applications, abbreviated as dApps, make it possible to present the same services in the financial sector as we are used to from classic financial intermediaries. This can be, in particular, the trading of securities or the granting and drawing down of loans. Most DeFi applications are currently based on the best-known smart contract platform Ethereum. Tokens are used so that such a decentralised ecosystem can control itself. These tokens can be used to coordinate network decisions as well as to set incentives for operating the decentralised service.

DeFi protocols have one thing in common: their main use case is based on lending and borrowing. Specifically, tokens are lent in exchange for profits. So instead of doing a transaction in the traditional way, the network itself handles the transactions based on the decentralised credit protocol.

The standard case here is that you "log in" tokens that you own for allocation. This means that you make your tokens available to other participants. In return, you receive profits on your loaned tokens.

Like any new market, "Decentralised Finance" offers special opportunities in this sector.

For this purpose, the latest development "Lydian World" will be presented shortly as a completely decentralised exchange, but also as a game, with many possibilities for the participants.

Decentralised games play an important role in the future as well as Facebook CEO Mark Zuckerberg wants to develop it to drive the future of the "Metaverse" - as well as "LydianWorld" as an NFT market place similar to "opensea" which surprised with Axie-Infinity revenue figures of 190 million US dollars in only 30 days.

With even more technological possibilities, "Lydian-World" will take up its premium game in the coming days as an NFT marketplace/exchange platform where rewards are possible via cryptocurrency - this in particular to lead the blockchain tech sector.

It should be noted that these new technologies are already a gigantic sector worth billions, examples of which are the gaming industry, decentralised exchange platforms such as PancakeSwap (which was capitalised with 15 billion US dollars in a very short time) and the expectations of the "Lydian World" as a virtual decentralised platform. 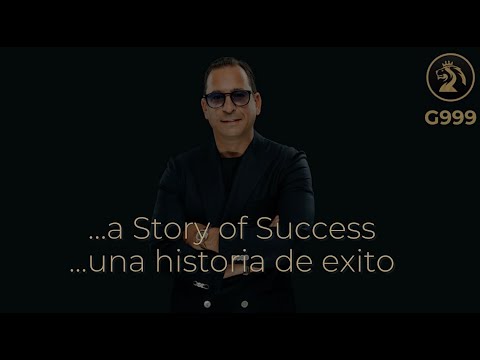 Josip Heit: When fear of inflation drives inflation, it's time to ...

Josip Heit and the green carbon footprint for the future...