BEIJING, Nov. 18, 2020 /PRNewswire/ -- Liuyang, situated in central China and the hometown of fireworks will invite the public to bid for its Liuyang River cultural tourism project which adopts the authorize-build-operate (ABO) mode on November 26. 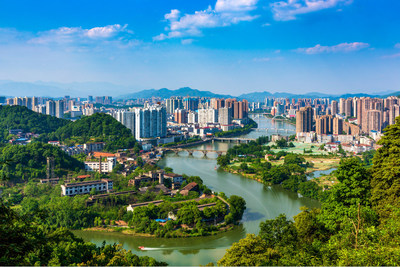 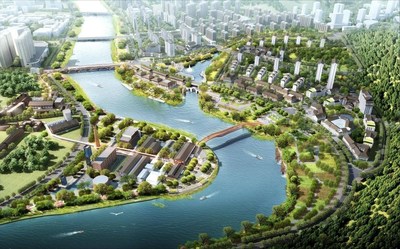 Combined tenders invitation including inviting bidding for the "investor, engineering procurement construction (EPC) and operator" will be adopted, with overall investment of the project totaling 1.94 billion yuan and the final aggregate up to actual budget upon its completion.

Starting from Shuangjiangkou in the east, the Liuyang River cultural tourism project covers areas running through the main urban zone of Liuyang City, which is known to the public for the Liuyang River, one of the first batch of 17 demonstration lakes and rivers across China and Liuyang fireworks, which can be dated back to over 1,300 years ago. 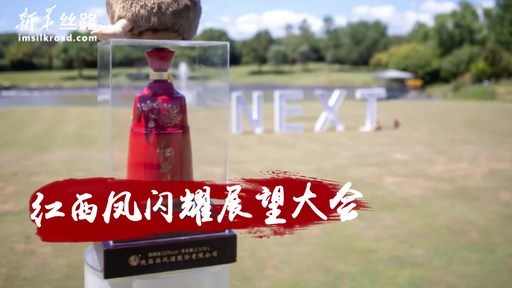