With its high gross domestic product (GDP) per capita and investments in building a world-class infrastructure, investing in premium residential real estate in Dubai guarantees strong returns for international investors, according to market experts. 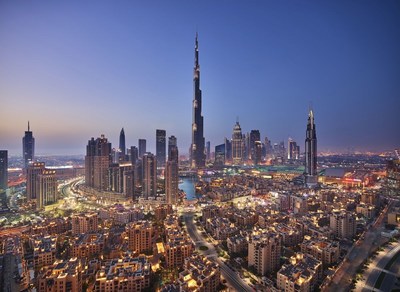 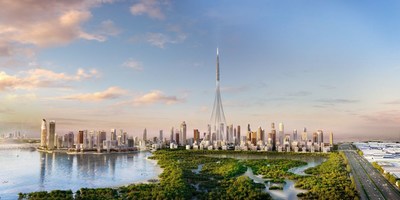 A study on the cost of residential real estate versus the GDP per capita in key city hubs globally reveals that Dubai offers one of the most attractive value propositions for investors. This is underpinned by Dubai's status as one of only 20 metropolitan areas* in the Middle East and Africa compared to 51 metro areas in the US, 43 in Western Europe, 25 in Advanced Asia Pacific, 20 in Emerging Asia-Pacific, and over 103 in China.

With the cost of residential property in premier locations such as Dubai Creek Harbour and Downtown Dubai at about US$550 (AED 2,020) per square foot, and the GDP per capita in the UAE at US$40,698**, analysts say the potential for growth for Dubai is higher than other major city hubs.

Where will most of the growth happen?

Dubai - despite its high GDP per capita - offers the most competitive residential real estate in its premium destinations. This has catalysed interest by high net worth individuals in investing in prestigious developments such as Dubai Creek Harbour, Downtown Dubai, Dubai Hills Estate, Dubai Marina and Emaar Beachfront.

Dubai's appeal is also driven by its improvement in cost of living ranking. According to Mercer, Dubai no longer features in the world's 25 most expensive cities - having dropped from 19th to 26th position. Meanwhile, Hong Kong, Tokyo, Zurich, Singapore, Seoul, Shanghai and Beijing - which have high residential property rates - are among the top 10 most expensive cities.

Investors have a winning proposition in Dubai Creek Harbour, a master-planned destination located along the Dubai Creek, and anchored by the new global icon, Dubai Creek Tower. It will also feature Dubai Square, the retail metropolis of the future that includes the region's largest Chinatown.

Burj Khalifa and Downtown Dubai bring in 2021 with a spectacular...