Based on a series of true, horrific events that shook Chennai in the 1980s 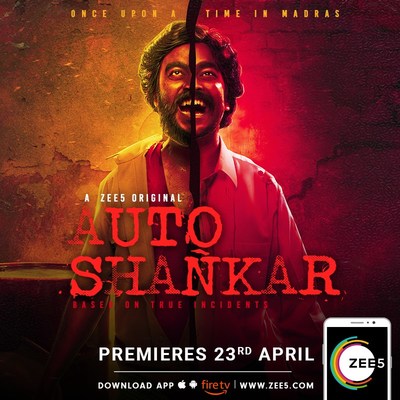 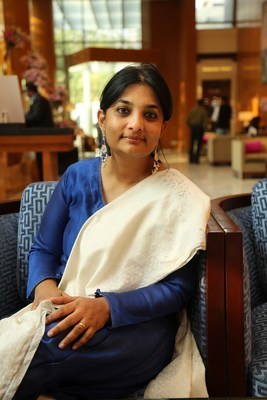 Produced by Trident Arts & Baby Shoe Productions and directed by International award-winning director Ranga Yali, 'Auto Shankar' retraces the journey of one of Chennai's most notorious criminals, Gowri Shankar, an auto driver who was hanged for murdering six people over a period of two years in the 1980s in Chennai. The bodies of the victims were either burnt or buried inside residential houses.

Sarath Appani (Angamaly Diaries, Chekka Chivantha Vaanam, Odiyan) plays Shankar. The story revolves around the many facets and personalities of this notorious serial killer, from his debauchery to his capture in 1995 after a manhunt and final sentencing. The cast also includes Selva Pandian, Rajesh Dev, Vasudha among others.

Speaking about the show, Director, Ranga Yali said, "It's been decades, but the tales of the notorious Auto Shankar continue to haunt the city of Chennai. With a personality so truly twisted, yet dynamic, we wanted a format that would allow us to explore every aspect of the story. I am extremely happy to have worked with ZEE5 and a cast that gave life to a truly difficult story that had to be told."

Archana Anand, Chief Business Officer, ZEE5 Global said, "Auto Shankar offers a window to a time where one man brought an entire city to a standstill. This new show not only adds to our very distinct bouquet of Tamil content on ZEE5 for our viewers across markets but also reiterates our commitment to bring the most compelling stories to life across genres. Our audiences are surely going to be kept on the edge of their seats with this new original."

Also coming up on ZEE5 is another global Tamil Original, Thiravam which is also based on a true story and will star Prasanna, John Vijay and many more.