NEW YORK, Aug. 14, 2017 /PRNewswire/ -- The Mark Hotel, located in one of Manhattan's most coveted and discreet locations a stone's throw from Central Park and the Metropolitan Museum of Art, received the top rating in Bilanz, Switzerland's leading business magazine, which gave the property its much anticipated and coveted #1 rating in The World's 100 Best City Hotels Award. 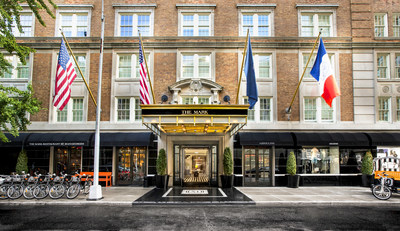 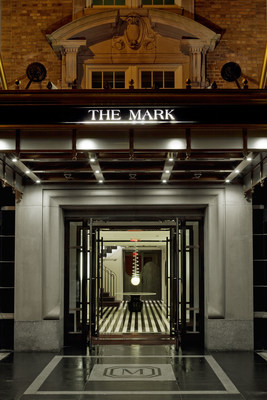 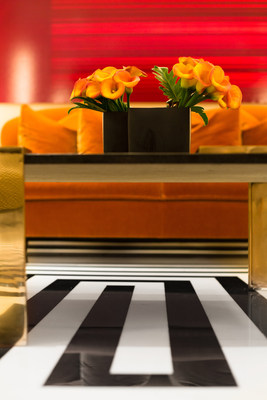 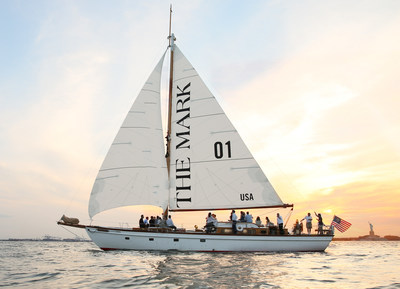 "Our new winner is a beautiful, relaxed refuge on the Upper East Side" says Bilanz, "The Mark in New York sets the standard worldwide in terms of service; when checking out the receptionist asks, 'what can we do better for your next stay?'"

The Mark is an international leader in hospitality that has become the hotel of choice for a savvy clientele of global power players since it re-opened almost a decade ago after a bold renovation by French interior designer Jacques Grange; it was Mr. Grange's very first commercial project in the United States.

Bilanz's rating follows a long list of awards and accolades The Mark has received over the years since its re-imagination by Grange, including Condé Nast Traveler's Hot List and Gold List for several years in a row, Condé Nast Traveler's Reader's Choice Awards in 2014 & 2016, U.S. News & World Report Best Hotels list in 2014, 2015 & 2017, as well as Travel & Leisure's Gold List, to name a few.

"The Mark is a high point noted in a city known for stunning hotels. Higher praise we cannot really imagine" Esquire

"The Mark seems to know just how to sum things up perfectly. Maybe it's the in-room dining manned by Jean-Georges, or perhaps it's the stunning Jacques Grange-designed rooms and suites…either way, this magical Upper East Side gem is a Central Park–centric destination for the books" Time

"If you are looking for Upper East Side Chic you would be hard pressed to find a hotel more elegant than The Mark. Everything is so reassuringly confident about The Mark, including the bend-over-backwards service" Harper's Bazaar UK

The Mark Hotel guests have access to a unique range of amenities that include a 24/7 check-in, 24/7 room service by Michelin Three-Star chef Jean-Georges Vongerichten, a Frédéric Fekkai salon, a John Lobb shoe-shine, the opportunity to shop 24/7 at Bergdorf Goodman as well as The Mark Bikes & The Mark Pedicabs. In spring 2017, The Mark introduced The Mark Sailboat, a 70-foot Herreshoff S-Boat and one of the last of the iconic brand's original sailboats built in 1929 that guests can charter for a three-hour journey in the New York Harbor.

Exclusive imagery of The Mark can be found at this link