Thursday, March 22, during the 20th annual L'Oréal-UNESCO For Women in Science Awards Ceremony, the L'Oréal Foundation and UNESCO launched the "Men for Women in Science" initiative. The goal is simple: contributing to better gender balance in science for more effective progress. 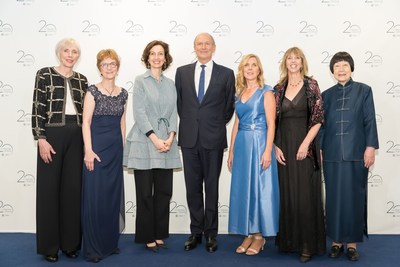 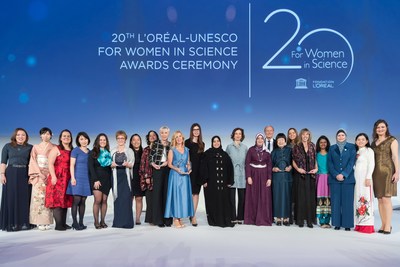 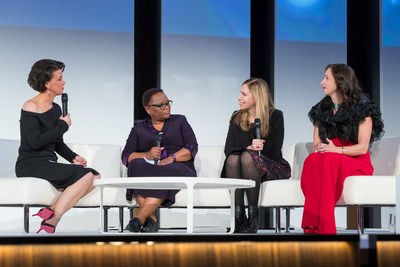 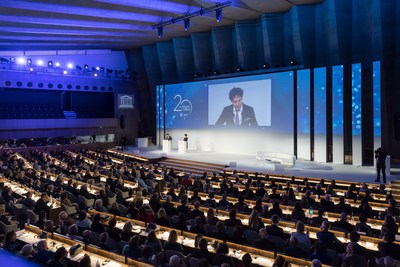 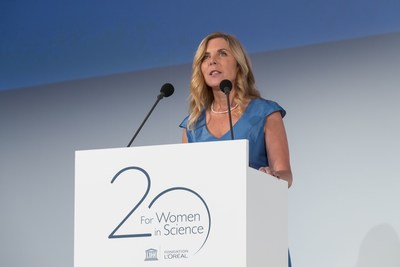 Over the past 20 years, the percentage of women working in science has increased by about 12%, but it remains too low: less than 30%[1] of researchers are women. The glass ceiling still exists; women hold only 11 % of academic leadership positions in Europe. And only 3% of Nobel Prizes for Science have ever been awarded to women.

This under-representation of women impacts the very quality of scientific research. For example, studies show that the lack of diversity in the sector of artificial intelligence has led to the development of software that reproduces, or even magnifies stereotypes, especially those related to gender.[2]

A COALITION OF ALLIES TO CHANGE THE FACE OF SCIENCE

To encourage collaboration between women and men, the L'Oréal Foundation and UNESCO are launching a new initiative called "Men for Women in Science". Male scientists were invited to sign a Charter of clear and measurable Commitments with the following objectives:

"We want to accelerate change towards improved gender balance and effectiveness in science, in order to help advance scientific understanding for the benefit of all and better address the challenges facing today's world," says Jean-Paul Agon, President of the L'Oréal Foundation.