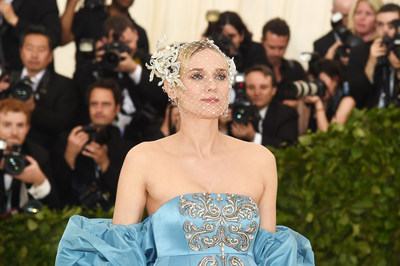 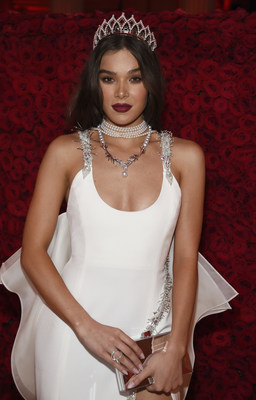 TASAKI is the high jeweler that has continued to bring innovative and sophisticated designs to the world. Based on the theme of "Heavenly Bodies: Fashion and the Catholic Imagination", TASAKI's modern and luxurious High Jewellery including Creative Director Prabal Gurung's "TASAKI Atelier" collection lit up the red carpet.