SHANGHAI, Aug. 3, 2020 /PRNewswire/ -- Shanghai Electric Group has been appointed by ACWA Power of Saudi Arabia, as the Engineering, Construction and Procurement (EPC) contractor, to deliver the fifth phase project of the Mohammed Bin Rashid Al Maktoum Solar Park in Dubai, with capacity of 900MW. Zheng Jianhua, Chairman of Shanghai Electric Group, and Muhammed Abunayyan, Chairman of ACWA Power, signed a cooperative agreement at an online signing ceremony on July 28.

The Solar Park project is the largest single-site solar power plant in the Middle East. It comprises both photovoltaic and concentrated solar power technologies and will boast a total capacity of around 5GW once complete.

The two groups have been cooperated with each other in the 700MW Concentrated Solar Power (CSP) project and the 250MW PV solar power project, which are the fourth phase of the Solar Park. Shanghai Electric Group worked with ACWA Power for bidding the tender of the latest phase of 900MW and finally won.

The global solar power industry is booming in the recent years. Marked by this new phase of partnership, Shanghai Electric Group has cemented its expansion in new energy sector in the Middle East and is expected to expand eventually across the globe.

"ACWA Power and Shanghai Electric are both acknowledged as important participators in the global energy field. The contract signing of 900MW Solar Park project is another milestone along the journey of the pair's cooperation. I hope the upcoming plant will be another benchmark in the region as well as worldwide," said Zheng at the ceremony.

Abunayyan said at the event that since the inception of the partnership in 2008, ACWA Power and Shanghai Electric Group have made quite a lot of breakthroughs, demonstrating to the world that the Group is a reliable and trusted partner. "As we move swiftly forward with implementation, the signing of the EPC contract between ACWA Power and Shanghai Electric for the fifth phase of the Solar Park project represents a crucial milestone of the cooperation between the two companies," said Abunayyan. He added that to the latest project, the Group will bring more pioneering technologies and create larger value than before.

The Mohammed Bin Rashid Al Maktoum Solar Park will be a key pillar in fulfilling Dubai Clean Energy Strategy 2050 to increase the share of clean energy in Dubai's total power output to 75 per cent by 2050. The project sets the benchmark for the rest of the world through leveraging the Public-Private Partnership (PPP) model and carrying forward large-scale, cost-competitive projects. 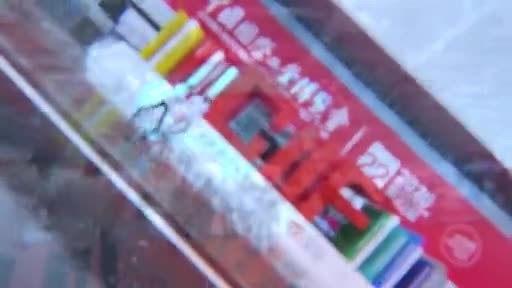