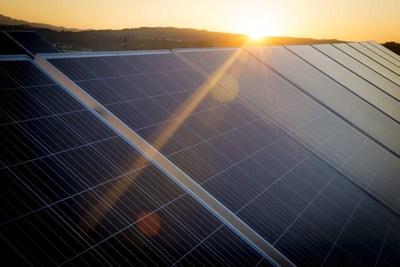 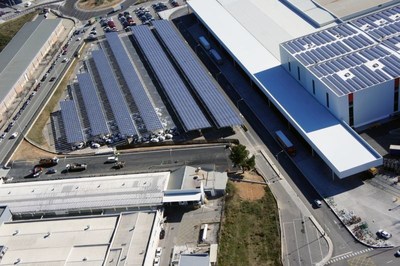 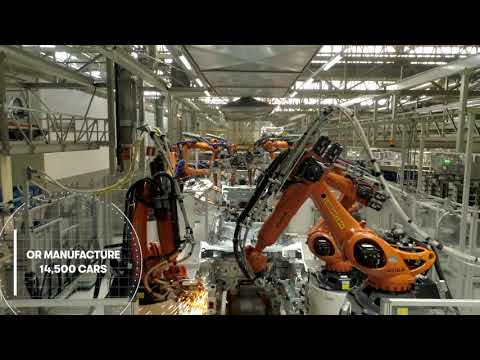 903 minutes of sunlight. That's how much light the longest day of the year will have in the northern hemisphere on the planet. The summer solstice takes place on 21 June, and signals the beginning of the three months with the most daylight and highest temperatures. Spain and southern Europe enjoy between 2,500 and 3,000 sunlight hours annually, a source of energy that SEAT harnesses thanks to one of the automotive industry's largest photovoltaic plants:

- A photovoltaic plant measuring 276,000 square metres:  With an extension equivalent to 40 football fields, the company inaugurated a total of six photovoltaic plants in 2013 with more than 53,000 solar panels. Located on the roofs of the workshops and the temporary finished vehicle holding area, this facility has generated more than 112 million kWh since it was put into operation.

-Enough energy to charge 3 million mobile phones every day for a whole year: More than 17 million kWh are generated at this plant every year, enough energy to supply the needs of a city with 15,000 inhabitants or charge 3 million mobile phones every day for an entire year. The generated electricity is reused in the factory and represents 6% of the total energy consumption required by Martorell. In fact, this energy has enabled the production of 67,000 cars since the facility became operational.

-Bird's-eye view monitoring: A drone is responsible for a part of the maintenance of this facility. It flies over the whole plant once a month, equipped with a visual sensor and a thermographic camera, to perform an analysis of the panels and verify their operation, and 16 inspection flights are made at a height of 35 metres.

-An asset to the environment: This facility also helps ensure cleaner air, as it cuts down annual CO2 emissions by around 4,000 tonnes. This reduction is comparable to the result obtained by five Central Parks together, a green lung that would measure 17 square kilometres. The company's goal is to reduce its water consumption, CO2 emissions and waste generated, among others, by half compared to the year 2010.