SAADA, Yemen, June 18, 2019 /PRNewswire/ -- The Saudi Development and Reconstruction Program for Yemen (SDRPY) has announced the opening of its office in the Governorate of Saada north of the Yemeni capital, Sana'a, and the start of development projects in the province. It has appointed Mr. Saeed Alzahrani as Saada office director. 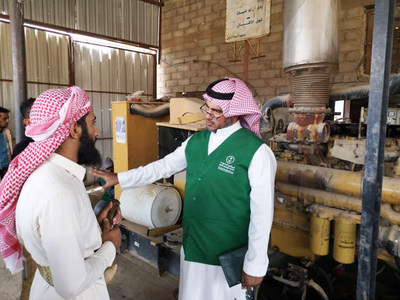 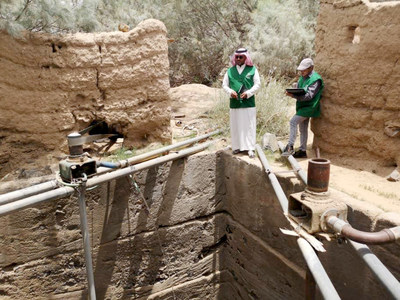 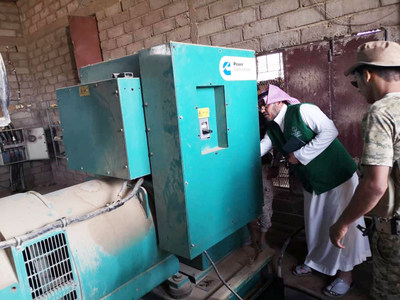 The Supervisor of SDRPY, Saudi Ambassador to Yemen Mohammed bin Saeed Al Jaber, said in a press statement that "the opening of the office in the province of Saada is taking place within the plan of the development program, which includes all Yemeni provinces and extends to every inch of the brotherly Republic of Yemen. Saada is among those governorates that have received the Saudi Development and Reconstruction Program for Yemen and have affirmed their belief in the importance of the program and its role in serving all Yemenis."

Al Jaber pointed out that, despite its short life of 9 months, SDRPY had already launched or implemented more than 68 development projects in seven vital sectors: healthcare, education, agriculture and fisheries, water, electricity, transport, and security and residential building construction. He added that the program was not limited to supporting the Yemeni people in these sectors alone, but also extended to support for the Yemeni government through an oil derivatives grant worth USD 60 million per month, contributing significantly to a reduction of the burden on the Yemeni government budget. The monthly grant had allowed power stations to continue to operate and had solved the problem of frequent power outages in a majority of Yemeni provinces.

He added that SDRPY's Saada office had already begun to carry out field visits, including to the directorates of Wadi Al Fara and Kataf in Saada Governorate to assess the situation in these districts and immediately begin urgent interventions to help Yemenis in need.

For his part, SDRPY Saada Office Director Saeed Alzahrani said that his tour during the past two days had included roads, bridges, farms, wells, schools, health centers and electrical power stations, as well as the Dar Al Hadith Center for Islamic Studies in Abu Jbara Valley, which had been destroyed.