LONDON, April 2, 2019 /PRNewswire/ -- The Film the House 2018 winners were announced this week at the Film the House Winners' Awards at the House of Commons. The next generation of filmmakers and scriptwriters were celebrated at an evening event attended by MPs, Lords and members of the film and television industry. 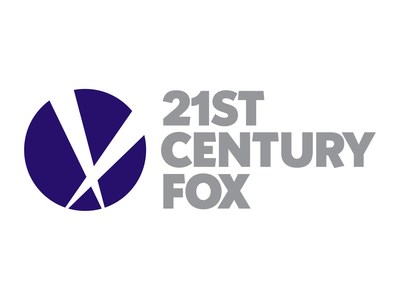 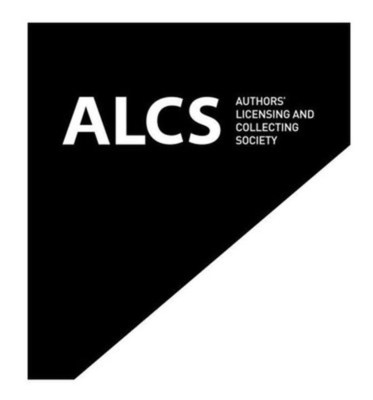 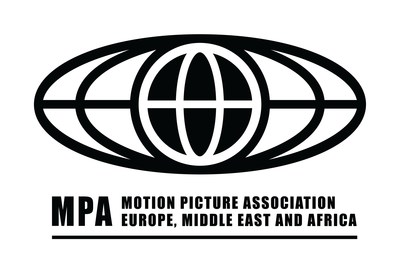 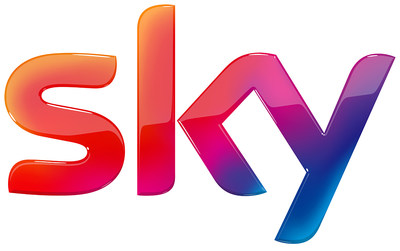 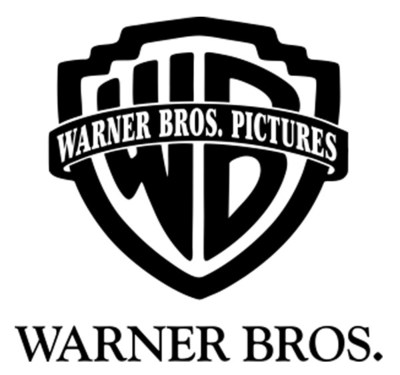 The competition is run annually by MPs, in conjunction with industry professionals, and provides a fun and innovative way to highlight the importance of intellectual property rights to both creators and MPs. This year's competition receives parliamentary sponsorship from Rt Hon Sir Kevin Barron MP, Lord Clement-Jones and Rt Hon John Whittingdale OBE MP.

The competition saw an influx of entries from around the UK, with submissions for Best Original Film Script (under and over 16) and Best Short Film (under and over 16). Upcoming film talent submitted original films and scripts for their local MPs to review, with entries spanning over 70 constituencies. An expert industry panel of leading figures from across Britain's creative landscape then chose the winners from a shortlist that had been compiled by MPs.

Winners of the competition received prizes including mentoring from industry professionals, a private screening of their film for friends and family, and a certificate of classification by BBFC.

We're delighted to announce that the winners of the Film the House 2018 competition are:

When two men take refuge from bad weather in a shelter where many happy memories were experienced, one is taken back to his childhood as tragedy strikes.

Best Original Film Script 16 and Over

A difficult reunion between an estranged father and son highlights the trauma of families who were forced to send their children away on the Kindertransport during World War 2.

Morgan O'Connell – The Help We Need

This short film takes place in the countryside where a man lives an isolated and lonely life. When something out of the ordinary occurs, a chilling truth about his life is revealed.

Best Short Film 16 and Over

The Silent reveals exposes the stigma around male abuse victims, and how many men suffering in these relationships remain silent.

Lord Dobbs, presenter of the awards and writer and executive producer of House of Cards, said:

"The UK film industry is a cornerstone of the creative industries, whose success relies heavily on the protection of intellectual property (IP). It's essential that legislators help cultivate these industries by supporting IP rights, to ensure creators can confidently continue to produce outstanding work. Film the House is a brilliant Parliamentary competition that helps highlight the importance of IP to creatives and MPs alike, while awarding great prizes to fresh, artistic talent. I'd encourage all aspiring filmmakers and scriptwriters to get involved."

"The creative industries in the UK are booming right now, with bumper growth in Britain's film, TV, music and digital industries. According to the DCMS, the creative industries are worth £101.5 billion to the UK economy. We need to protect that contribution by supporting new talent, guaranteeing fair remuneration, recognising the importance of Intellectual Property and ring-fencing copyright. From writers and directors through to musicians and games developers, creators are at the heart of the British economy."

About the Authors' Licensing and Collecting Society (ALCS) The Authors' Licensing and Collecting Society (ALCS) is a not-for-profit organisation started by writers for the benefit of all types of writers. Owned by its members, ALCS collects money due for secondary uses of writers' work. It is designed to support authors and their creativity, ensure they receive fair payment and see their rights are respected. It promotes and teaches the principles of copyright and campaigns for a fair deal. It represents over 100,000 members, and since 1977 has paid around £500 million to writers.

About Lionsgate Lionsgate is a global content platform whose films, television series, digital products and linear and over-the-top platforms reach next generation audiences around the world. In addition to its filmed entertainment leadership, Lionsgate content drives a growing presence in interactive games and location-based entertainment, virtual reality and other new entertainment technologies. Lionsgate's content initiatives are backed by a nearly 17,000-title film and television library and delivered through a global licensing infrastructure.

About the Motion Picture Association The Motion Picture Association (MPA) serves as the voice and advocate of the six major international producers and distributors of films, home entertainment and television programmes.  We are champions of IP rights, free and fair trade, innovative consumer choices, freedom of expression and the enduring power of movies to enrich people's lives. To do so, we promote and protect the intellectual property rights of our member companies and conduct public awareness programmes to highlight to movie fans around the world the importance of content protection.  These activities have helped to transform entire markets benefiting film and television industries in each country including foreign and local filmmakers alike.

About Sky Sky is the UK's largest pay-TV broadcaster with 23 million customers as of 2018, providing television and broadband Internet services, fixed line and mobile telephone services to consumers and businesses in the United Kingdom.

About Viacom Viacom creates entertainment experiences and drives conversation and culture. It is home to a leading portfolio of global television, film, digital, live events, merchandise and studio production brands, including Comedy Central, MTV, Nickelodeon, Paramount Channel, VH1, VIVA, BET and Paramount Studios. Paramount produces many of its films in the UK including recent releases Allied and Mission Impossible: Fallout, and the forthcoming Rocketman. Viacom is also proud to own UK public service broadcaster Channel 5 which delivers high-quality original UK drama, history and children's programmes, as well as trusted news and current affairs.