PARIS, May 19, 2019 /PRNewswire/ -- Diesel Fragrances and Neymar Jr., accompanied by Buzzman, give us their definition of bravery for the launch of a new fragrance, "Spirit of the Brave". Spread worldwide, the campaign was launched on May 19th in more than 40 countries. 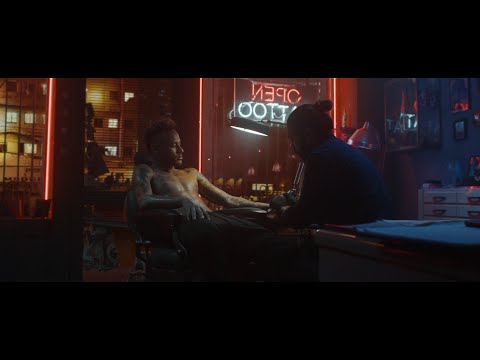 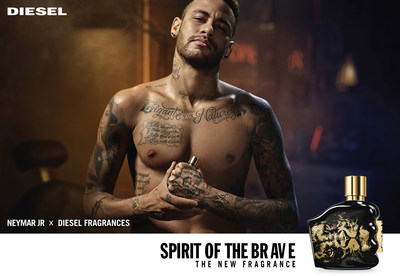 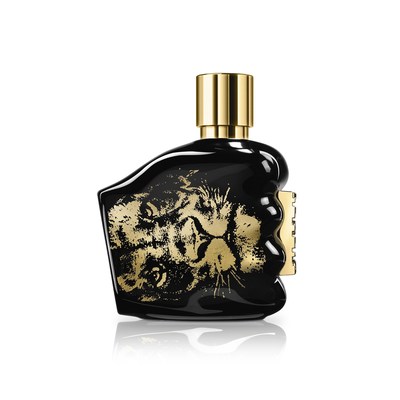 Within just 10 years, football player Neymar Jr. has become a star. Exposed to millions of fans, journalists and opponents, each of his gestures is photographed, shared and scrutinized, every word he utters gets analyzed and tweeted.

So what exactly is being brave when you are Neymar Jr, one of the biggest stars in the world?

By relying on the codes of entertainment, the film intends to define what sticks most to Neymar Jr.'s skin: his tattoos. He has more than 70, each illustrating an important event of his life. Neymar Jr.'s tattoos not only tell his story, they reveal his personality.

They come to life under the direction of multi-awarded Canadian director and photographer Mark Zibert, to illustrate THE definition of bravery: never take yourself too seriously, never stop playing even in front of your greatest fears.

A unique and very personal film, in the image of the Spirit of The Brave fragrance co-created by Neymar Jr., the bottle of which is inspired by one of his iconic tattoos. Shaped as a fist, it displays the lion Neymar Jr. wears on his own hand, a symbol of self-confidence and bravery.

This campaign, supported by a display coverage also photographed by Mark Zibert, will be deployed in several countries as of May 19th including France, Italy, the United Kingdom, Germany, the US and of course Brazil. @neymarjr and @dieselfragrances are its first media, orchestrating reveals and conversation with their fans, as well as future fans of the fragrance.

Discover the video of the campaign here: https://youtu.be/_6iRzi5n0p4