- Approximately 50 million people in the US suffer from tinnitus

Three executives with significant experience in the hearing health industry have been appointed to Neuromod USA's leadership team as the organization prepares to enter the US market with its medical device for tinnitus treatment, pending approval from the Food and Drug Administration. 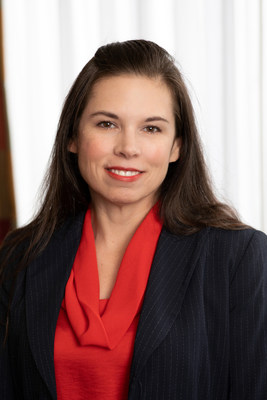 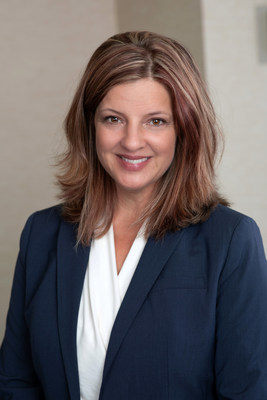 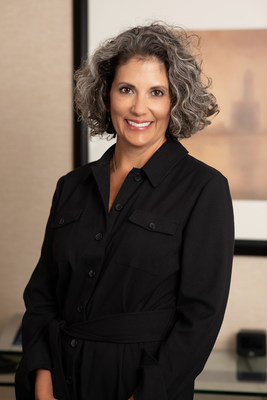 Stephanie Glowacki joins the organization as Chief Financial Officer. In this role she is responsible for the creation and management of Neuromod USA's operating infrastructure, including finance, human resources and operations. Stephanie joins from WS Audiology where she held positions in finance, sales operations and as chief of staff to the wholesale Chief Executive Officer. Prior to that, she held positions of increasing responsibility in sales operations and corporate finance at Sivantos, Phonak, Tellabs and Andersen Consulting/Accenture. Stephanie holds a BA degree in economics and business from Hanover College.

Dr. Tish Ramirez (AuD) has joined the US organization as Chief Commercial Officer. In this position she is responsible for customers, interactions with consumers, as well as offering, launching, and introducing products to meet Neuromod USA's strategic commercial objectives. Before Neuromod, Tish was vice president of clinical education and product management for WSAudiology. Prior to this, she held roles in clinical education, sales management and as a clinical audiologist at Sivantos/Siemens, Phonak and CIGNA Healthcare. Tish holds a doctorate degree in Audiology from A.T. Still University, an MS from Arizona State University and a BS degree from the University of Arizona.

Holly Dean joins Neuromod USA as Director, Commercial Sales. In this role she oversees Neuromod USA's sales activities to private practices. Holly comes to the organization from WS Audiology where she held the position of Director of National Accounts. In that role, she led a team that provided substantial growth within the buying groups, third party, insurance and medical channels. Before WSAudiology, Holly held positions of increasing responsibility in sales leadership and territory management at Sivantos, Phonak and Sunovian Pharmaceuticals. Holly holds a BS degree from Louisiana State University.

Collectively, Neuromod USA's leadership team will lead the development of the organization's strategy to work with the private and public hearing healthcare ecosystem to bring Neuromod's interventions for tinnitus to patients in the US.

Tinnitus is believed to affect between 10 and 15% of the global population and is commonly described as 'ringing in the ears'. In the United States, tinnitus remains a significant healthcare need as it's estimated that almost 50 million people suffer from this neurological condition[I]. Of these, roughly 20 million people struggle with burdensome chronic tinnitus[ii].

According to the United States Department of Veteran Affairs, more than two million US Veterans receive disability payments for service-connected tinnitus. This unmet clinic need makes tinnitus the department's largest and fastest growing cause of service-connected disability.

Dr. Ross O'Neill, Founder and Chief Executive Officer at Neuromod Devices Ltd. commented on the recent developments in the US, saying "In order to give ourselves the fastest start to meet the needs of the estimated 50 million people in the USA with tinnitus, we are developing our US infrastructure. I am personally energized by the quality of talent joining the company and look forward to working with them on addressing the needs of the world's largest tinnitus market."

Neuromod specializes in non-invasive neuromodulation technologies and has developed Lenire, the first non-invasive bimodal neuromodulation device for the treatment of tinnitus which has shown in large-scale clinical trials to reduce the symptoms of tinnitus. Lenire has CE-mark certification for the treatment of tinnitus under the supervision of an appropriately qualified healthcare professional in Europe. In October 2020, Neuromod announced it raised €10.5 million in an oversubscribed Series B financing round to fund ongoing expansion of the availability of Lenire in Europe and the organization's FDA submission process in the US for the approval for Lenire.

Lenire uses bimodal neuromodulation to treat tinnitus symptoms. It delivers mild electrical pulses to the tongue combined with sound played through headphones to drive long-term changes or neuroplasticity in the brain to treat tinnitus.

Lenire is currently available from clinics in Ireland, Germany, the United Kingdom, Belgium, Austria and Switzerland. It is prescribed and fitted under the supervision of a qualified healthcare professional who specialises in the field of tinnitus treatment such as audiologists and Consultant Otolaryngologists or ENTs (Ear, Nose and Throat).

The device has been used in large-scale clinical trials with over 500 patients. The first of these clinical trials, involving 326 participants, was published in October 2020 as the cover story in the highly regarded journal Science Translational Medicine and reported significant improvements in patients' tinnitus symptoms[iii]. 86.2% of treatment-compliant participants reported an improvement in their tinnitus symptoms after a 12-week treatment period. When followed up 12 months post treatment, 80.1% of these participants had sustained the improvements. This study represents one of the largest and longest followed-up clinical trial ever conducted in the tinnitus field[iv].