Offering a Gourmet Trip around the World to Local Diners

SEOUL, South Korea, May 7, 2019 /PRNewswire/ -- LOTTE HOTELS & RESORTS (www.lottehotel.com), the authentic Korean hotel brand with the largest scale in the country, has been in the limelight as the one-and-only "Gourmet Hotel." The hotel offers the best dining experience and service through three top restaurants where diners can enjoy an impressive gourmet trip around the world. 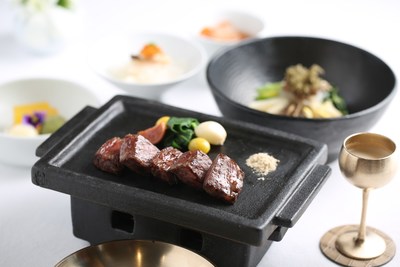 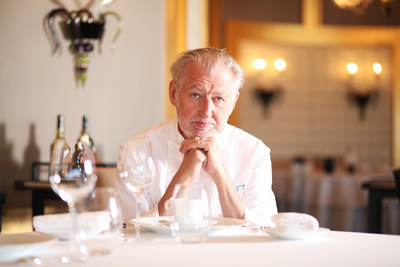 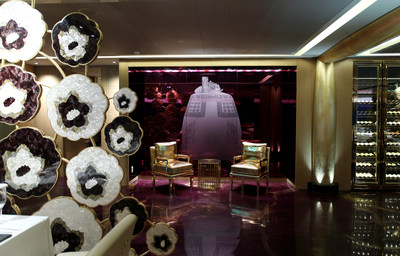 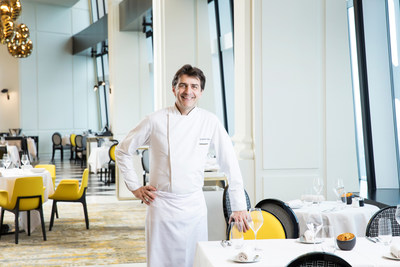 Tasting traditional food while traveling is the easiest way to experience local culture. On the 38th floor of LOTTE HOTEL SEOUL - located at the heart of Seoul in Myeongdong, which is known for shopping and tourism - is the restaurant Mugunghwa, the oldest five-star hotel restaurant in Korea. The Korean restaurant has lived up to its name, Mugunghwa or rose of Sharon, the country's national flower, with pride and passion to create authentic Korean taste.

Based on authentic traditional Korean cuisine, the restaurant has evolved over time by incorporating various recipes and modern elements, such as interior decoration, tableware, and presentation; thus, leading a trend in Korean fine dining. Overlooking the spectacular view of Bukhansan mountain and downtown Seoul, the restaurant can provide diners with an unforgettable memory complete with the finest course meal.

The most popular menus of late include "Herring Roe Bibimbap" and "Grilled Daegwallyeong Hanwoo Tenderloin." Herring Roe Bibimbap is unlike ordinary bibimbap made of vegetables and meat, since it is presented with salted herring roe with spice, abalone, and kimchi as topping. Grilled Daegwallyeong Hanwoo Tenderloin features top-grade beef from the eco-green region in the mountainous Daegwallyeong in Pyeongchang County whose extra-tender meat is best enhanced with savory oak wood charcoal.

What is it like to experience Paris in Seoul?  On the 35th floor of the Executive Tower of LOTTE HOTEL SEOUL is the French restaurant Pierre Gagnaire à Séoul overseen by French chef Pierre Gagnaire. His unique signature French cuisine with modern sensibilities has earned him the nickname "Picasso of Gastronomy." Pierre Gagnaire à Séoul is the only French restaurant in Korea that earned two stars for the first time when the Korean (Seoul) edition of Michelin Guide started in 2017. Since reopening on September 1, 2018, after months of remodeling, the restaurant has earned the reputation of offering lovers of French cuisine an opportunity to experience exquisite French cuisine at reasonable price and service. Dinner highlights the famed chef's signature southern French cuisine and service.

Chef Gagnaire regularly visits Seoul to closely oversee the menus, wine, and other details for the Seoul restaurant. When he last visited in January, Chef Gagnaire expressed his love for Seoul and revealed the reason his restaurant was much loved by diners in Seoul. "I owe the LOTTE hotel staff who have worked very hard and always shared their feelings with me, and I also enjoy the beautiful view from here."

On the 81st floor of SIGNIEL SEOUL, the symbol of luxury in Korea, is the French restaurant STAY by celebrated French chef Yannick Alleno. Located in Jamsil, the center of culture, shopping, and tourism in Southeastern Seoul, STAY has become a destination in the city's tour course with everything that tourists are looking for, from its ideal location to the scenic view to the best-tasting food.

Since its opening in April 2017, STAY has never ceased to be the center of attention, having earned one Michelin star within a year. STAY offers trendy French cuisine made of the best seasonal ingredients found in Korea. Mr. Alleno's exclusive sauce brings together all ingredients in beautiful harmony - enhanced with the best-matching wine - and more than suffices to enthrall diners from around the world.

Chef Alleno visits Seoul once or twice a year to oversee his creative production. Regarding his culinary commitment, he said, "Cooking at SIGNIEL SEOUL, the symbol of Seoul, like the Eiffel Tower of Paris, is truly amazing. I am making efforts to create the best taste by continuously discovering fine ingredients and communicating with team members."