The VENICE TV AWARD has been launched as a tribute to TV at a time when broadcasting is being challenged by multimedia. It will bring national and international recognition for the quality content of both producer and broadcaster. 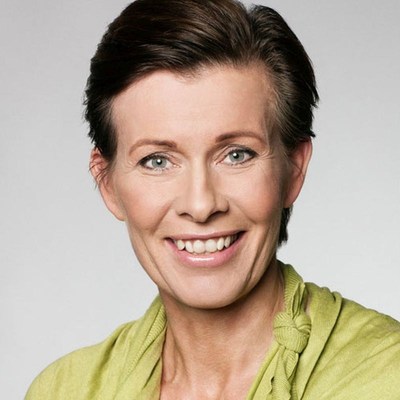 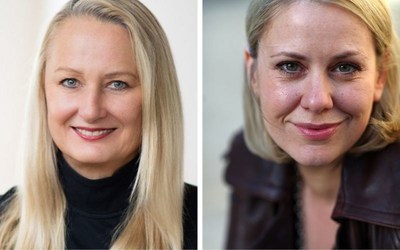 The first VENICE TV AWARD (venicetvaward.com) is supported by egta, ACT (Association of Commercial TV), and is seen by the City of Venice as a statement that the TV Industry remains active and successful in today's social media based society. The International Creative Community believes that in a changing media landscape, TV is still very effective.

The International Creative Community believes that Venice has always inspired the best of creativity, and therefore it can be seen as the perfect stage outside the screen. This award also highlights that  the TV industry is $260 billion industry worldwide, around 38,500 TV channels in operation, reaching 1.6 Billion TV households worldwide.

This Award, a tribute to TV Masterpieces, has been started at a time when UHD contributes to the nobility of images and sounds, a current tendency that pushes television work to a level of cultural reference, more than any other artistic product in its time.

The Venice International TV Award competition is open for entries for production companies and entities affiliated with the television industry, Deadline: July 15. Winner will be announced September 24.