Indonesian research scientist Irwandi Jaswir has been named the winner of this year's King Faisal Prize for Service to Islam in recognition of his outstanding research work in the field of 'Halal Science'. 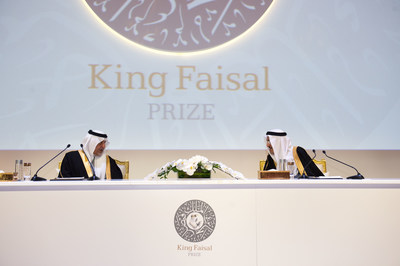 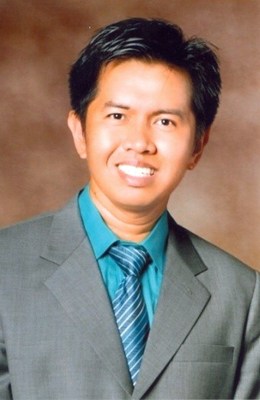 Professor Jaswir is currently the Deputy Dean of the International Institute for Halal Research and Training (INHART) and Secretary of Council of Professors at the International Islamic University Malaysia (IIUM). He has published over 120 peer reviewed articles in scientific journals and more than 30 research studies on the topic of Halal Science.

He is credited with the major findings related to identification and verification of porcine DNA in commercial gelatin and gelatin containing processed foods. His research work has contributed to the development of the 'Portable Electronic Nose' for Halal authentication in beverages, and production of fish gelatin nanoparticles for drug release in medical applications.

A member of the editorial board of many reputable scientific journals, Professor Jaswir's work has also won over 60 other awards and honours, including the 2013 HABIBIE award and the Islamic Product Innovation Award in 2016.

The King Faisal Prize recognizes outstanding works of individuals and institutions in the areas of thought and science. The previous winners of the Prize include heads of states and national leaders as well as researchers and scientists. Last year, the Service to Islam Prize was awarded to the Custodian of the Two Holy Mosques King Salman bin Abdulaziz of Saudi Arabia.

King Faisal Prize was established in 1977 by the King Faisal Foundation (KFF), a philanthropic organization founded in 1976G / 1396H by the sons and daughters of the late King Faisal bin Abdulaziz, as a tribute to their father. The Prize was granted for the first time in 1979G/1399H in three categories: Service to Islam, Islamic Studies and Arabic Language and Literature. In 1981G/1401H, a prize in Medicine and a prize in Science were added. The Medicine prize was awarded the following year, in 1982G/1402H, whereas the Science prize was awarded in 1984G/1404H. The main objectives of King Faisal Prize are to recognize distinguished initiatives that instill Islamic values in the society and contribute to the development of Muslim communities as well as the overall progress of mankind.