A much-coveted award, the Blended Scotch Whisky Trophy is considered the top prize in what is the largest international whisky category. 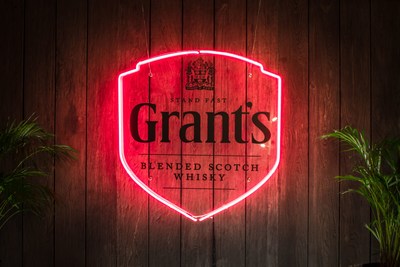 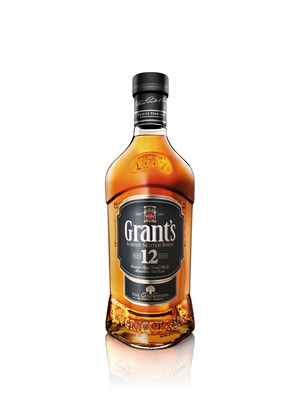 Now in its 50th year, the annual IWSC was created by wine chemist Anton Massel, who, in 1969, had the idea of creating a wine and spirit competition which was based not just on organoleptic judgement but where all entries also had to undergo chemical analysis. It is now considered the "Oscars" of the wine and spirits industry.

The award helps mark an extraordinary 12 months for Grant's following a brand-new bottle design and double digit growth in Africa, Eastern Europe, Latin America, and India with 1.2% growth globally in a category which declined .4% from 2013-2018*.

The Girvan distilled whisky now sells over 4,500,000 cases globally making it the world's third largest Scotch by volume and seventh largest amongst international whisk(e)ys. It is ranked as the world's 21st most valuable spirits brand^.

Danny Dyer, Grant's Global Brand Ambassador says: "Grant's 12 Year Old is a blend that has been around for quite some time and we're delighted to see it acknowledged at the IWSC. A blend that is made from a lot of American oak and finished in bourbon casks, something which may seem simple to many but goes to show you don't need to over-complicate things when making a great blend."

When asked what makes Grant's 12 Year Old special "Our Master Blender Brian Kinsman, his unique expertise in choosing the malts that go into the blend, and the quality of the fresh bourbon cask finish." He continued: "Grant's 12 is a smooth whisky making it ideal to share with friends whether they are aficionados or newcomers to whisky."

In addition to the Blended Scotch Whisky Trophy, Grant's was awarded a further 7 awards including: