God Nisanov and Zarakh Iliev – the co-owners of the Kievskaya Ploshchad Group of Companies – have been crowned "Kings of Russian Real Estate 2020" by Forbes. The pair have maintained this prominent position since 2012. 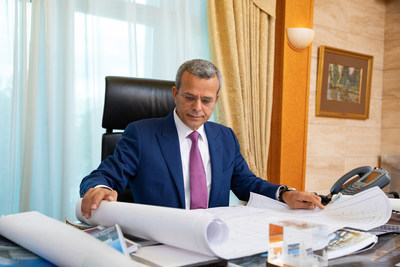 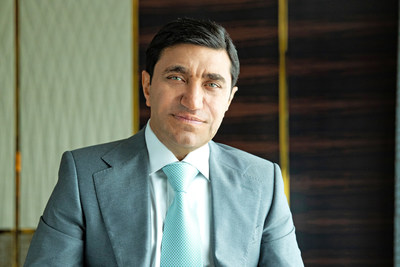 Last year, the Group of Companies owned by Nisanov and Iliev opened a modern gastronomic quarter called "Depo" after restoration of the Russian capital's oldest transport depot; the Group also doubled the fleet of its shipping company Radisson Royal Flotilla; and acquired the Pavilion restaurant in the affluent Patriarch Ponds district. Moreover, following the open tender, the Group was awarded the rights to build a retail and office complex within Nagatinskaya transportation hub; while, finally, it acquired the Central Market on Rozhdestvensky Boulevard.

Today, Kievskaya Ploshchad focuses on the implementation of large-scale and socially responsible projects in Moscow. In 2020, it plans to open the renovated Shchelkovsky bus station, which its investors have transformed into a modern world-class transport hub. Elsewhere, the reconstruction of the Olimpiyskiy Sports Complex is in full swing. By 2023, it will become Russia's largest sports and entertainment complex with an aquatics center equipped with a diving pool, concert hall, children's entertainment center and other attractions.

God Nisanov, Chairman of the Board of Directors of the Kievskaya Ploshchad Group of Companies:

"We are pleased that our achievements continue to be acknowledged in the rankings of the highly-respected media outlet, Forbes. Every year, Kievskaya Ploshchad takes on new projects, through which it develops and progresses. We are introducing the latest trends in the Russian commercial real estate market, using state-of-the-art technologies and attracting world-class specialists. Parallel to our main profit-making goal, we undertake projects that will bring real benefits to Muscovites in the near future, improve the quality of the urban environment, and serve as a catalyst for development across several of the city's districts."

Kievskaya Ploshchad Group of Companies is the largest player in the commercial real estate market in Russia. It is featured on the list of Russia's TOP-100 largest private companies. The Group was founded by God Nisanov and Zarakh Iliev, who have been business partners since 1992. According to Forbes Russia magazine, the pair has been the largest commercial real estate owners in the country since 2012.