NEW YORK, July 4, 2018 /PRNewswire/ -- Building on the success of Orvieto4Ever, Dream Loud and 4Ever Brand, promoters of official July 4th Celebrations worldwide, announces three city celebrations united under the July 4th umbrella, Orvieto4Ever, Florence4Ever and Sicily4Ever. "Sicily4Ever" marks the first time the show will take the name and influence of an entire region. 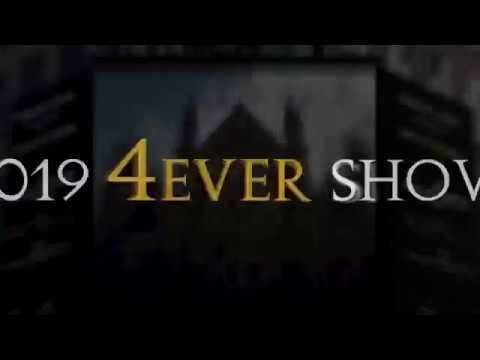 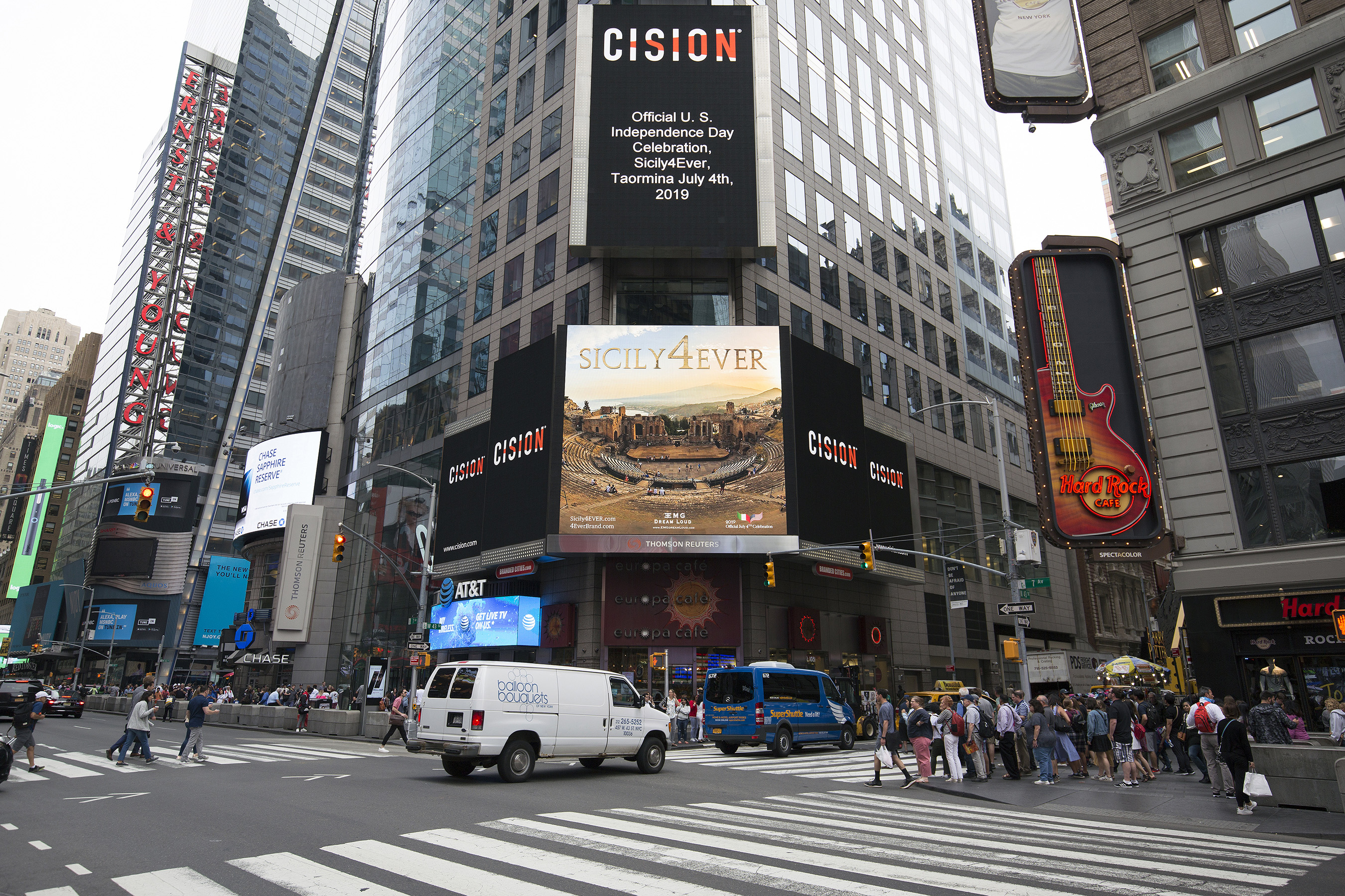 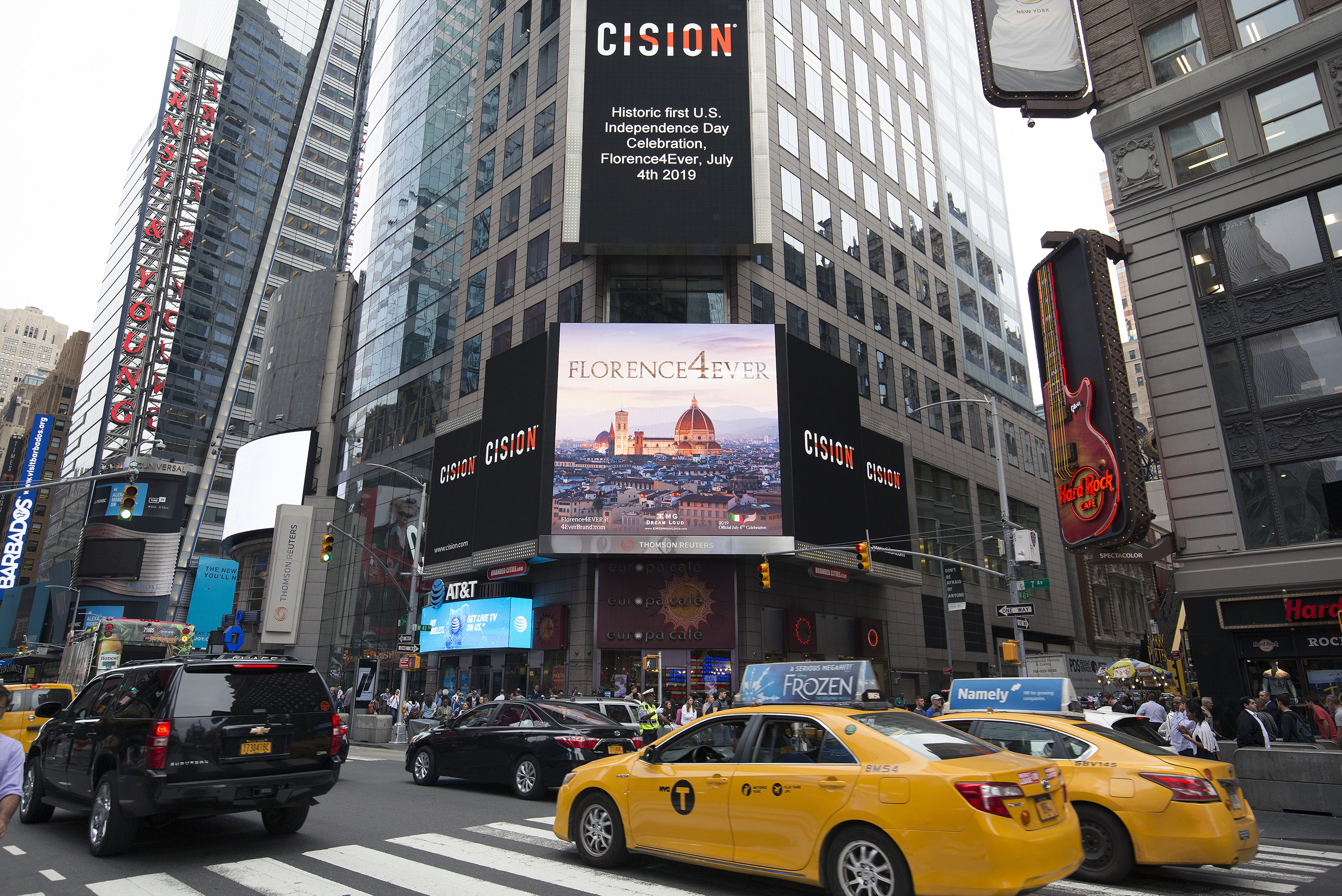 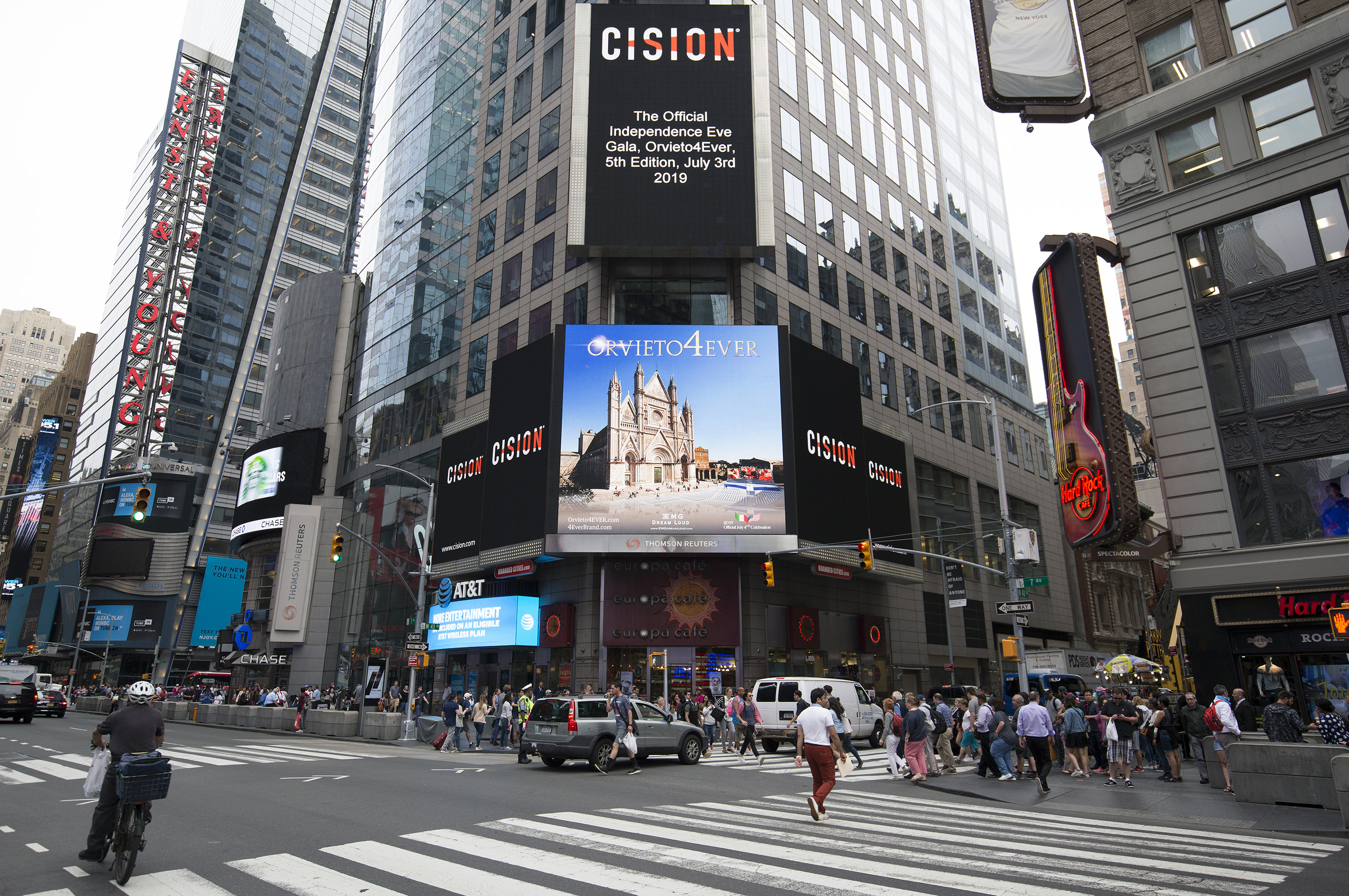 "These locations are significant symbols of art, history and culture," says Marco Bosco, Dream Loud's CEO and creator of 4Ever Brand. "The Taormina ancient theatre has continuously hosted live entertainment for two thousand years, the Orvieto Cathedral is the convergence of Art, History and Spirituality while Florence is the birthplace of the Renaissance. The symphonic aspects of the shows and the designing of each performance's material into cinematic experience which will ultimately be televised is the unique foundation upon which this platform was built."

Florence4Ever features a pioneering sports and music partnership between Dream Loud and football club ACF Fiorentina. Fiorentina's stadium, Artemio Franchi will be the venue of Florence4Ever, other initiatives will follow throughout the year. Cody Barnett, 4Ever Brand's Chief Growth Officer says, "Fiorentina is one of the most recognized clubs in the world, essential to modern day culture and history of Florence.  Artemio Franchi complements the smaller historic locations, better supporting our partners needs and allowing for more people to attend these celebrations in person."

Instrumental in planning have been Mayor Dario Nardella, and Council of Florence, Mayor Giuseppe Germani and Council of Orvieto and President Nello Musumeci and region of Sicily. 4Ever shows have been supported by the U.S. Government through the U.S. Embassy in Rome as well as have required various ecclesiastical permissions to use the Orvieto Cathedral. "We've conspicuously diverged as far as possible from the traditional music festival to attract entities that would normally not enter the entertainment space. Our common goal is using the conduit of entertainment to foster positive social impact that resonates beyond the music industry," says Aaron J. Braunstein, Dream Loud's COO.

The 4Ever Shows, merging top tier artists, symphony orchestra and historic locations to unite people under the values brought forth by the Declaration of Independence are produced and directed by Marco Bosco, executive produced by Bosco, Dallas Cody Barnett and Aaron J. Braunstein.  Past performers include Usher, Kacey Musgraves, Kevin Costner and Andrea Bocelli. The 2019 artist lineup will be announced in September.