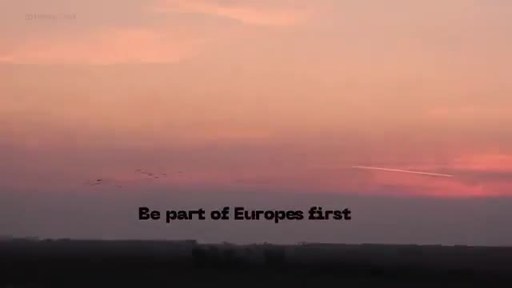 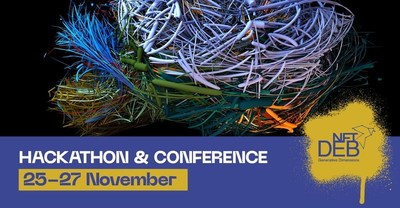 Europe's most iconic migratory bird species are disappearing like never before.

And these kinds of dramatic population declines are being seen all over the continent.

Birds simply aren't returning from their wintering grounds any more.

From Cyprus to Egypt, Lebanon to Syria, these beautiful creatures are being illegally taken and killed on an almost unimaginable scale.

In the Famagusta region of Cyprus alone, a staggering 400,000-1 million individuals will disappear forever this year. And next year. And the year after that.

The hard truth is: this just isn't sustainable.

But, all is not lost.

A new frontline has opened up. One powered by the intersection of technology and creativity, and it's offering fresh hope.

Unwilling to stand by and watch as Europe's migratory bird numbers dwindle away to nothing, an all-star cast of NFT artists and scientists from around the world are coming together to say enough is enough. Something must be done.

Their goal? To investigate how blockchain can help tackle some of the most pressing environmental issues we face today.

For the first time ever, NFT DEB Generative Dimensions is hosting a three-day conference and hackathon event offering the chance to be part of a glocal initiative exploring how the design of AI and NFT technologies can drive sustainable solutions.

The work born from this melting-pot of transdisciplinary discourse will take the form of NFT art to feature on digital billboards spread across the vibrant urban landscape of Debrecen — before being moved into private and public collections.

Don't miss this unique chance to be part of a ground-breaking movement and see how digitalization can be used to inspire humanistic values across Europe and beyond.