Diesel Parfums is excited to present the new communication of its signature Diesel Only The Brave fragrance, starring its new ambassador Alex Pettyfer who leads and unites a global squadron of young and influential braves. 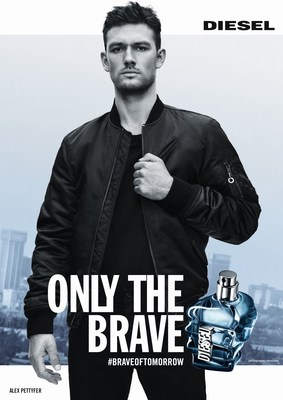 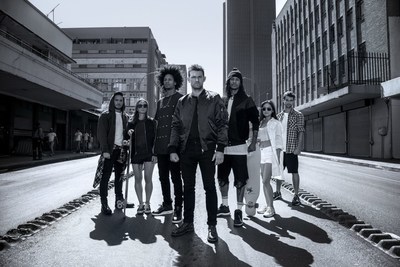 Tomorrow's bravery is about giving yourself the freedom to be who you really are, whoever you are.

It's about defining your values and about the audacity of defending those values. Sharing them with others to make a difference.

Bravery is finding the courage to be the hero of your own life. To take your destiny into your own hands.

To use your own standards to unite with others. Building a better world together, starting with yourself.

It's the ability to commit, to build up energy and be part of the brave of tomorrow.

THE FILM    The new Diesel Only The Brave film was directed by award winning film maker Colin Tilley.

The black and white film explores how one's individual courage can also inspire and unite others.

Starring Alex Pettyfer and introducing a motley crew of millennial athletes, the film uses an urban setting as its gritty backdrop. The crew is composed of Bjorn De Klerk, Les Twins, Jonas Blue, Lee Juae and Cassandre Lemoine. Together, they are the #braveoftomorrow. Each member of the crew is given his or her chance to shine.

DOWNLOAD HERE our full press release to learn more about the #braveoftomorrow.