BEIJING, April 30, 2020 /PRNewswire/ -- On April 8, China started the search for extraterrestrial intelligence, according to the National Astronomical Observatories of China.

FAST, or the Five-Hundred-Meter Aperture Spherical Telescope, will be the main device to conduct the mission. Located in Guizhou Province, FAST is the world's largest single-dish radio telescope, which can detect radio-waves from billions of light-years away.

It was officially unveiled in September 2016. So far as now, it has identified 114 new pulsars, released by the FAST Operation and Development Center of the National Astronomical Observatories of China.

FAST is located in Pingtang county, Southwest China's Guizhou Province. Nan Rendong, who first proposed the idea of the FAST project in 1994, has played the lead role in this giant project. Jiang Peng, current chief engineer of FAST, joined this project in 2009, and learned a lot from his teacher and friend Nan Rendong.

This video, featuring the chief engineers of FAST, was produced by China Matters. It shows the untold stories of this project and explains why FAST could be a wonder, with the potential to unlock the secrets of our universe. 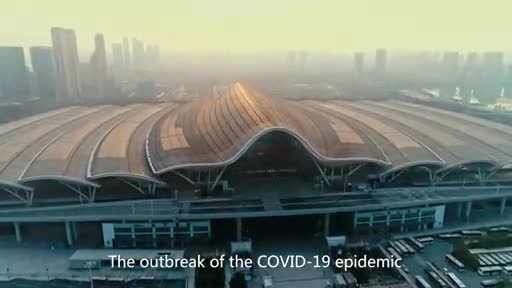