Covering nearly 70 percent of passengers at one of the world's largest airports, the advertisements also mirror the synchronous-hit of Chery's new products globally. 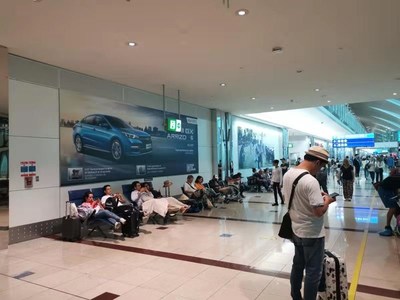 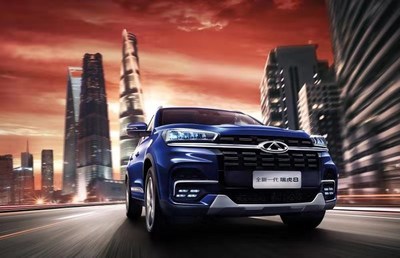 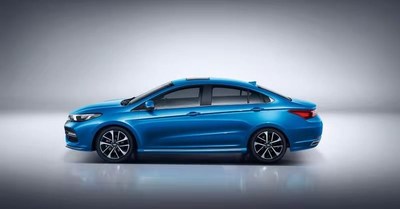 Chery can be seen in many overseas markets thanks to the company's "go global" strategy.

In Egypt, a four-hour flight from Dubai, Chery vehicles are seen everywhere from the capital city Cairo in the north, to Luxor and even Sharm el Sheikh in the south.

Chery buyers in the Middle East are mainly judges, lawyers, and private business owners of the middle-class consumer groups, of which many are Benz and BMW car owners, according to Chery's overseas dealers.

These customers prefer to give priority to the overall performance of the vehicle when shopping and most of them purchase Chery product as the second vehicle for their families, according to the dealers, who noted that nowadays Chery has become one of the top choices of the middle-class in the Middle East.

In addition to the Middle East market, Chery has built up manufacturing bases in Russia, North Africa and Latin America, among other overseas sites. In the meantime, the company is deepening localization of these production facilities, integrating advantageous resources globally and pushing forward internationalization of its brand.

As the pioneering Chinese auto brand that has gone international, Chery has sold its products to more than 80 countries in the world, set up 10 factories, and established worldwide sales and service network with more than 1,500 dealers and service stations.

So far, Chery has exported more than 1.5 million units, ranking first in China for 16 consecutive years in terms of passenger vehicle exports.

Along with the advertisements in Dubai Airport that present a brand-new image of the Chinese auto brand to the world, Chery is picking up pace towards its goal of an "international brand with global competitiveness" and is gearing up to lead more Chinese brands to step on global stage.