Ring, ring… The ringing phone shattered the silence of the night, forcing Dell Sweeris to pick up the receiver groggily. It was midnight of April 6, 1971, in Michigan, the United States, where he lived. 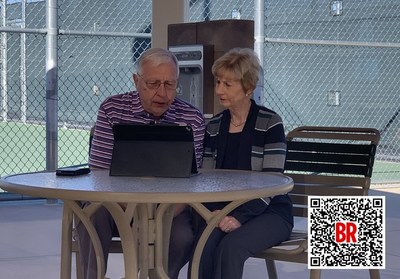 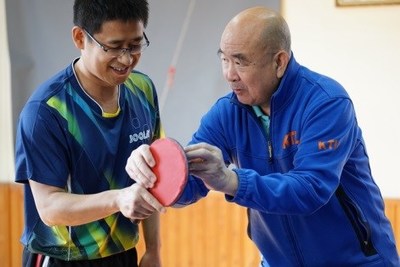 His wife Connie was on the line. "I'm going to China," she said. The 20-year-old was in Japan as part of the American team, taking part in the 31st World Table Tennis Championships in Nagoya.

At that time, the U.S. had no diplomatic ties with the People's Republic of China (PRC). Travel to the Chinese mainland was banned. But on that historic day, Connie Sweeris and her fellow U.S. players were invited to China, all of it thanks to a miraculous mistake.

After they arrived at the venue, Cowan had a brief practice session with Liang Geliang, the youngest in the Chinese team. "Everyone was happy. We all realized it wasn't just about table tennis. It was about friendship and establishing a bond," Liang told Beijing Review.

The U.S. squad arrived in Beijing on April 10. They were the first Americans to set foot in the Chinese mainland in nearly a quarter of a century. Premier Zhou Enlai met the delegation at the Great Hall of the People in Beijing. "Your visit to China has opened the door to friendly contacts between the people of the two countries," Zhou said.

Things turned out as he had predicted. Three months later, then U.S. National Security Advisor Henry Kissinger paid a secret visit to China, which paved the way for President Richard Nixon's visit in February 1972. The China-U.S. Joint Communiqué was issued in Shanghai on February 28, 1972, signaling the beginning of the normalization of bilateral relations.

One year later, the Chinese table tennis team paid a reciprocal visit to the United States. President Nixon received them in the White House. And China and the U.S. established formal diplomatic ties on January 1, 1979.

The past five decades have witnessed an increasing flow of students from each other's countries, establishment of sister relationships between Chinese and American provinces (states) and cities, and frequent mutual visits.

However, the bilateral ties were affected by the trade war started by the Donald Trump administration and its campaign to stigmatize China over the novel coronavirus pandemic. The U.S. slapped travel restrictions and a hostile visa policy on Chinese. Personnel exchange dropped to its low ebb.

"In partnerships or friendships, there are always issues and ups and downs," Connie Sweeris told Beijing Review. She thinks the best way to get around them is to have more people-to-people exchanges in culture, sports, education and other fields.

Rick Dunham, Co-Director of the Global Business Journalism Program at Beijing-based Tsinghua University, remains optimistic about the future of the bilateral ties. "There may not be agreement but we will have authentic dialogue," he told Beijing Review.

At the latest dialogue between China and the U.S. in Anchorage, Alaska, held on March 18-19, the two sides discussed bilateral cooperation, including adjusting travel restrictions and visa policies for gradual normalization of personnel exchange.

Both the Sweerises and Liang, who are part of the ping-pong diplomacy, share the same simple wish: The friendship between the two peoples will continue despite political differences. 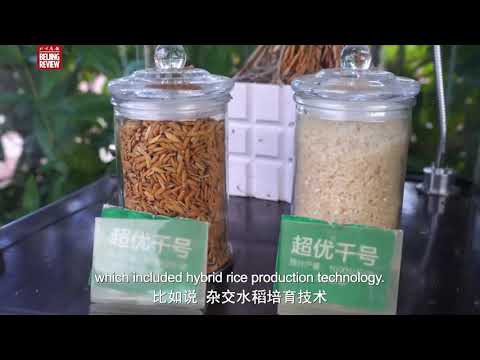