It would be the highest raising as early-stage investment in aquatech industry ever (until today, June 2018). Umitron will strengthen its existing services and R&D through this finance. 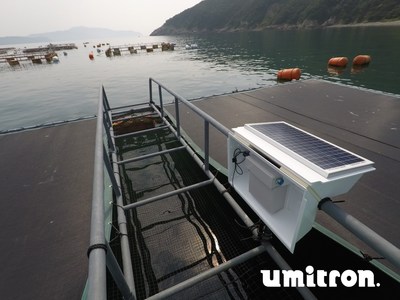 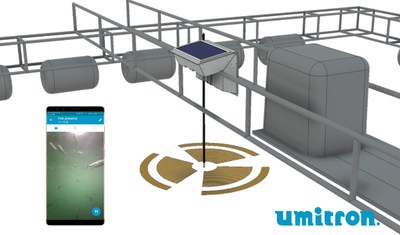 -- Increase in world protein demandThe United Nations the world's population Prospects forcast that population might grow in 9.7billion in 2050.,Along with population growth, world is facing increasing demand for protein which is one of the most important nutrients constituting, biggest shares for human body except for water. Especially Asian are becoming more keen on healthy diet, and demand for animal protein in entire food continues to expand.* United Nations World Population Prospects, the 2010 Revision

-- Aquaculture gains global attention* Demand for protein increases, but the area of cultivated land food production and the yield per unit area are limited. Also, the expansion of agriculture, factory and city has led to useage of more freshwater resources. Land animals such as cattle, pigs, and chickens have been farmed by human hands for thousands of years, while marine fish are still being supplied by capturing. For those reasons, marine-aquaculture industry is growing rapidly now.

-- Solve aquaculture issues with technologyBiggest challenge faced by the growing aquaculture industry is optimization of feeding. The aquaculture feeding cost shares more than 50% of total production one. In addition, overfeeding beyond the mount required for fish appetite causes water problem such as eutrophication of the ocean and red tide. Umitron provide technology to optimize feeding in aquaculture and reduce environmental risk.