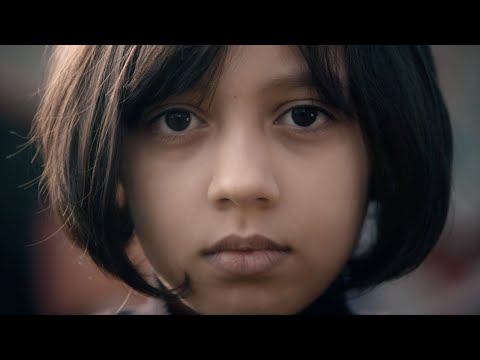 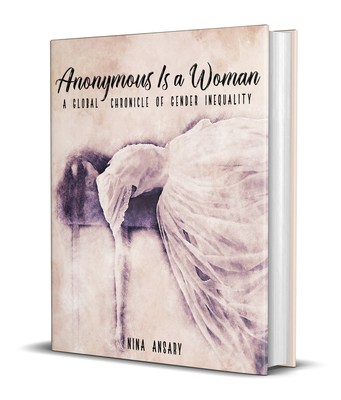 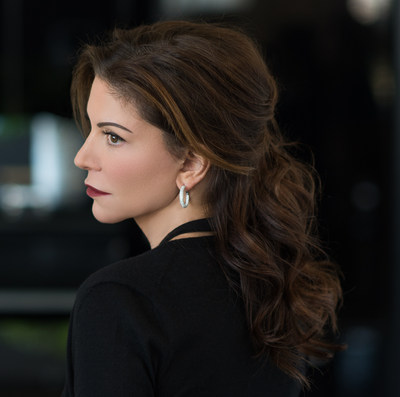 According to the World Economic Forum's most recent Global Gender Gap Report, we still have a long way to go before women and men are equally represented in the global community. "Bringing about changes in policies and law will only take us so far," Ansary says. "Part of the core issue lies in challenging centuries of stereotypical assumptions and popular myths regarding women's capabilities that continue to hold them back even in the 21st century."

Anonymous Is a Woman not only exposes the roots and manifestations of institutionalized gender discrimination, but also dismantles centuries of bias and stereotypical assumptions through biographical profiles of fifty extraordinary, yet forgotten women innovators whose contributions to humankind have largely remained anonymous. Filled with compelling analysis, stats, research, and anecdotes, the book concludes with an unconventional argument for equality and inclusivity.

100% of proceeds for Anonymous Is a Woman will be donated with the primary recipients being The Center for Human Rights in Iran, a New York-based organization; and The London School of Economics Centre for Women, Peace and Security.

Dr. Nina Ansary is an internationally recognized Iranian-American scholar, award-winning author, and women's rights advocate. She is a UN Women Global Champion for Innovation and a Visiting Fellow at The London School of Economics Centre for Women, Peace & Security, and has appeared on Fox News, Larry King, the BBC, and been covered in a variety of leading publications, including the New York Times, CNN.com, Newsweek, Glamour, Elle, Teen Vogue and the Yale Journal of International Affairs. Ansary is the recipient of the 2019 Ellis Island Medal of Honor and the 2018 Trailblazer Award from Barnard College, Columbia University. She has also been recognized as one of "14 Privileged Women to Change the World" by Marie Claire, and "6 Women Who Build Bridges Not Walls" by The New York Times. She holds an MA in Middle Eastern Studies and a PhD in History from Columbia University.

For more info, visit: www.ninaansary.com.  Connect with her on Twitter @drninaansary.

Anonymous Is a Woman is available TODAY at online retailers and bookstore nationwide.