The new application - Usecrypt Messenger- is the first on the market to offer a truly private means of communication. All of the communicators we are familiar with offer their users the promise of confidentiality, but without guarantees. The idea of Usecrypt's creators is to build a global society connected by privacy. Usecrypt Group questions the current situation where communicators widely perceived as secure are in fact collecting and benefiting from user data. The Group hopes to stop this "privacy bubble". 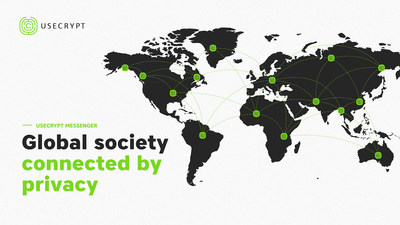 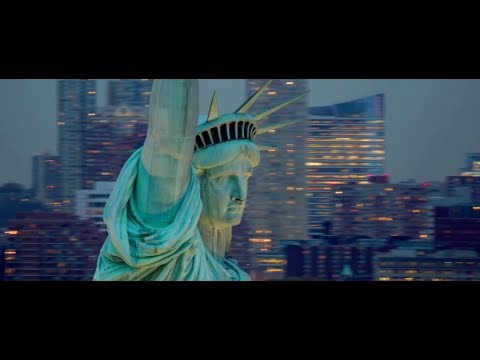 A European team of cryptographers, cryptologists and programming specialists have developed a new application that will revolutionize the world of mobile communication. They claim that it is in fact more secure that talking to someone face-to-face. Usecrypt Messenger [http://www.usecryptmessenger.com] is the only application of its kind that has a feature which allows a user to check if their phone is under any kind of surveillance. The application establishes exactly how secure the device is and, based on what it finds, decides whether or not it can be used safely and securely.

Second, the app is very serious about privacy - unlike the competition, its servers store no data and don't collect any private information. That's in comparison to most popular communicators, which store and save copies of a user's entire phone book or, for advertising purposes, share data with a "Big Family". The same goes for matters related to cryptography. There too, the server remains blank and doesn't participate in cryptographic operations. All of the communication gets encrypted when and only when a direct connection is established between users.

Usecrypt Messenger compresses sound in voice calls using constant-bitrate encoding (CBR). This means that each second of a conversation is encoded in a fixed amount of data. In solutions offered by the competition the amount of data varies based on what is said during the conversation - that allows for the creation of a dictionary containing the most popular terms and corresponding values in terms of data per word. This means that, even without a cryptographic key, most of what was said can be decoded - types of attacks which are commonly referred to as 'side-channel'. Researchers from John Hopkins University in Baltimore found that by simply intercepting information about the size of data packages in a given conversation using VBR, they were able decrypt everything that was said with 90% accuracy, in 14 different languages.

In addition to the above, the application contains a wide range of revolutionary features which are not offered by free communicator apps.

Usecrypt Messenger has been based on the principle of encrypting all of a user's communication end-to-end. In other words, cryptographic procedures take place exclusively at the client's end and the cryptographic keys for a given pair of users are stored exclusively on their respective devices. The server which is used to connect users to each other is only an intermediary and does not take part in any cryptographic procedures. This means the administrator of Usecrypt Messenger is unable to recover any of the content of the conversations being conducted.

•    The Zimmermann Real-Time Protocol (ZRTP) utilized in this solution allows for a cryptographic key to be established in the moment at which clients are connected to each other. In the case of solutions offered by competitors a key is established prior to a connection being made. This means that backdoors into the software can be created and conversations which took place can be recovered.

•   The application also protects against so-called 'man-in-the-middle' attacks thanks to an additional level of security - a 'short authentication string' or short expression which allows for comparison of parameters between sides taking part in a conversation. During the comparison the same pair of words is displayed on the screens of both people taking part in a conversation. If these words are, in fact, identical on both ends, the connection is secure.

All of these things mean that Usecrypt Messenger is a fundamentally new product category which, up until now, was unavailable to customers. Despite these improvements, the application remains simple to use and intuitive, as well as pleasant to look at. There is no doubt that this product has the potential to completely revolutionize the communicator market. Usecrypt Messenger is available for download now from Google Play and the AppStore.

Usecrypt is a European collective of world-class cryptologists, engineers and developers aiming to create services and software that will bring privacy back.